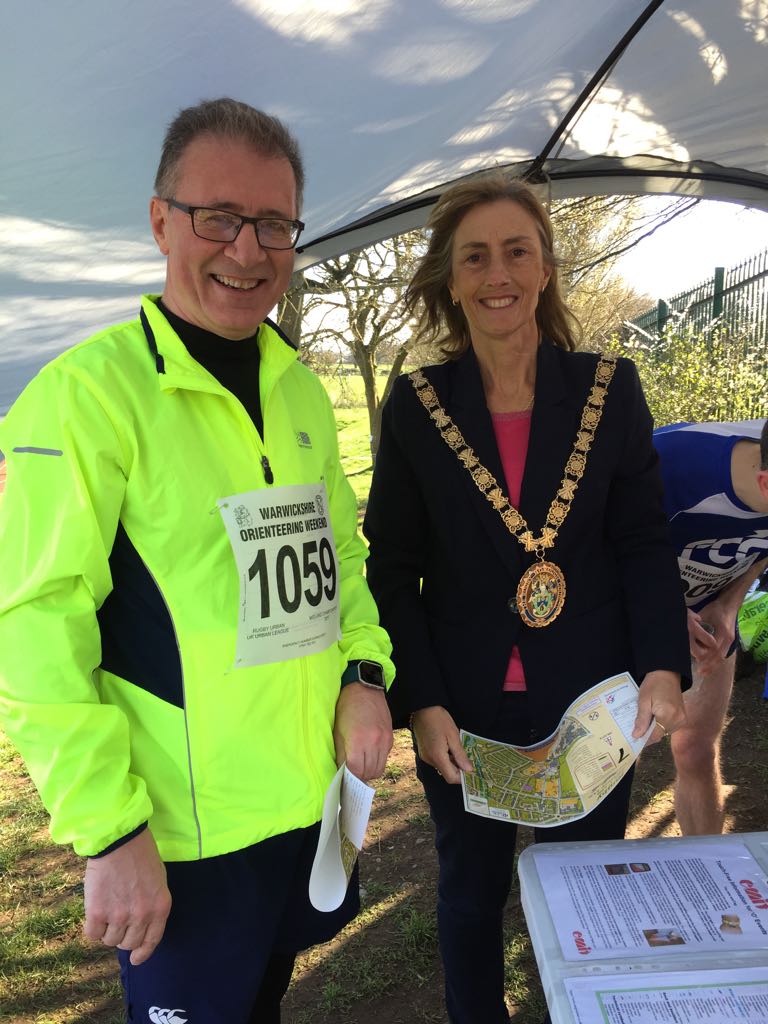 The popularity of running in urban races, through residential and public areas including surrounding parkland, to find controls strategically placed, is growing in popularity. The running is fast and is appealing to both park and cross-country runners who are looking for new challenges.