brand new University Sports Centre nearly 300 runners competed in the two sprint races around the campus. The club welcomed orienteers from all around the UK and Europe with the youngest competitor 6 years old and the oldest 86. The steady rain did not deter and all enjoyed the morning and afternoon races planned by Anne Straube.

On the following bright and sunny day the arena village was at Whitefriars Pocket Park in the centre of Coventry and nearly 400 runners took part in the Urban City race. We welcomed 45 entries on the day. Octavian Droobers were pleased to receive a grant given by Coventry City Council towards the running of the Urban race. The complex nature of the city with its extensive renovation and construction programme meant there were constant changes to the map and planning of the excellent courses by Bruce Bryant.

Octavian Droobers events organisers Phil Kirk and Keith Willdig received many compliments from attendees that have been conveyed to the huge team of club member helpers and to the main supporters University of Warwick and Coventry City Council. The club is now preparing another major national event ‘Coventry Urban European City Race’ to coincide with Coventry’s UK City of Culture 2021.

At the World Cup in Helsinki, Finland, Will Gardner was the fastest Brit on the long 13.4km course taking 1.56.52mins to come 43rd in the field of 127 behind Swedish winner Gustav Bergman’s time of 1.42.38mins. On the middle distance 5.9km course he was placed 61st out of 136 entrants. 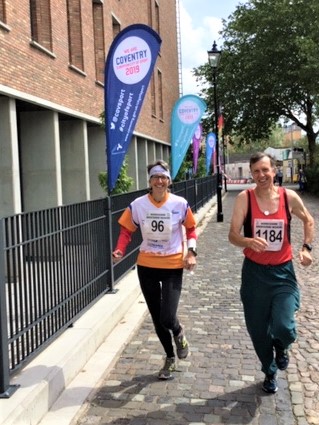 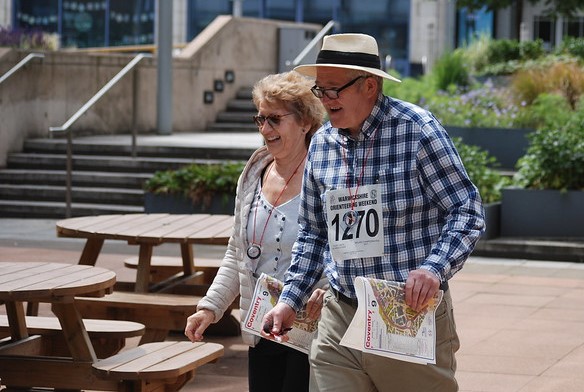 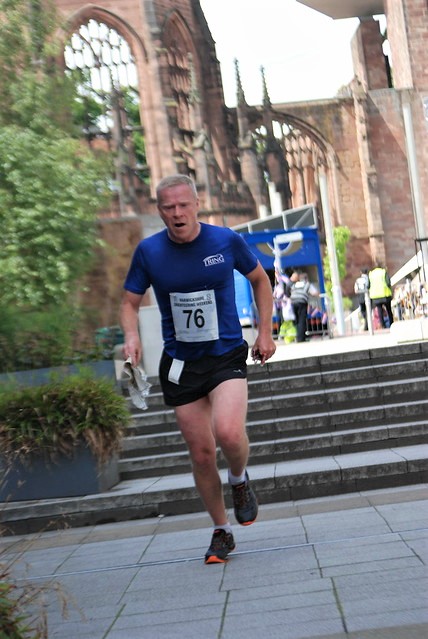 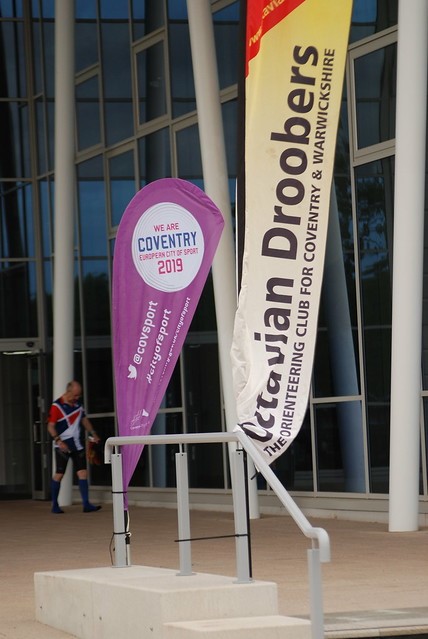