At Sutton Park, the annual West Midlands championships event, incorporating the W. Midlands League, was organised by Kerrie Flippance and volunteers from Octavian Droobers Orienteering Club welcomed 240 competitors from all over the midlands.

As current league leaders, club members turned out in large numbers to battle for positions. Fifteen juniors and seniors won titles at the great park and woodlands venue in Sutton Coldfield.

The event planned at Coombe Country by Michelle Oxtoby and family, had three courses, a short Yellow and two score courses. Several newcomers and beginners enjoyed the challenges with juniors using them to train for the upcoming British School Championships, and Warwick University Students for the British University Championships.

With only two more races to go from the 20 major events scheduled in 2017 and staged throughout the UK Octavian Droobers are currently in 3rd place in the UK Orienteering League. This is an impressive achievement as there are over 100 clubs competing, Bristol are leading with 6629 points, South Yorkshire are on 6379 and OD have 6197. 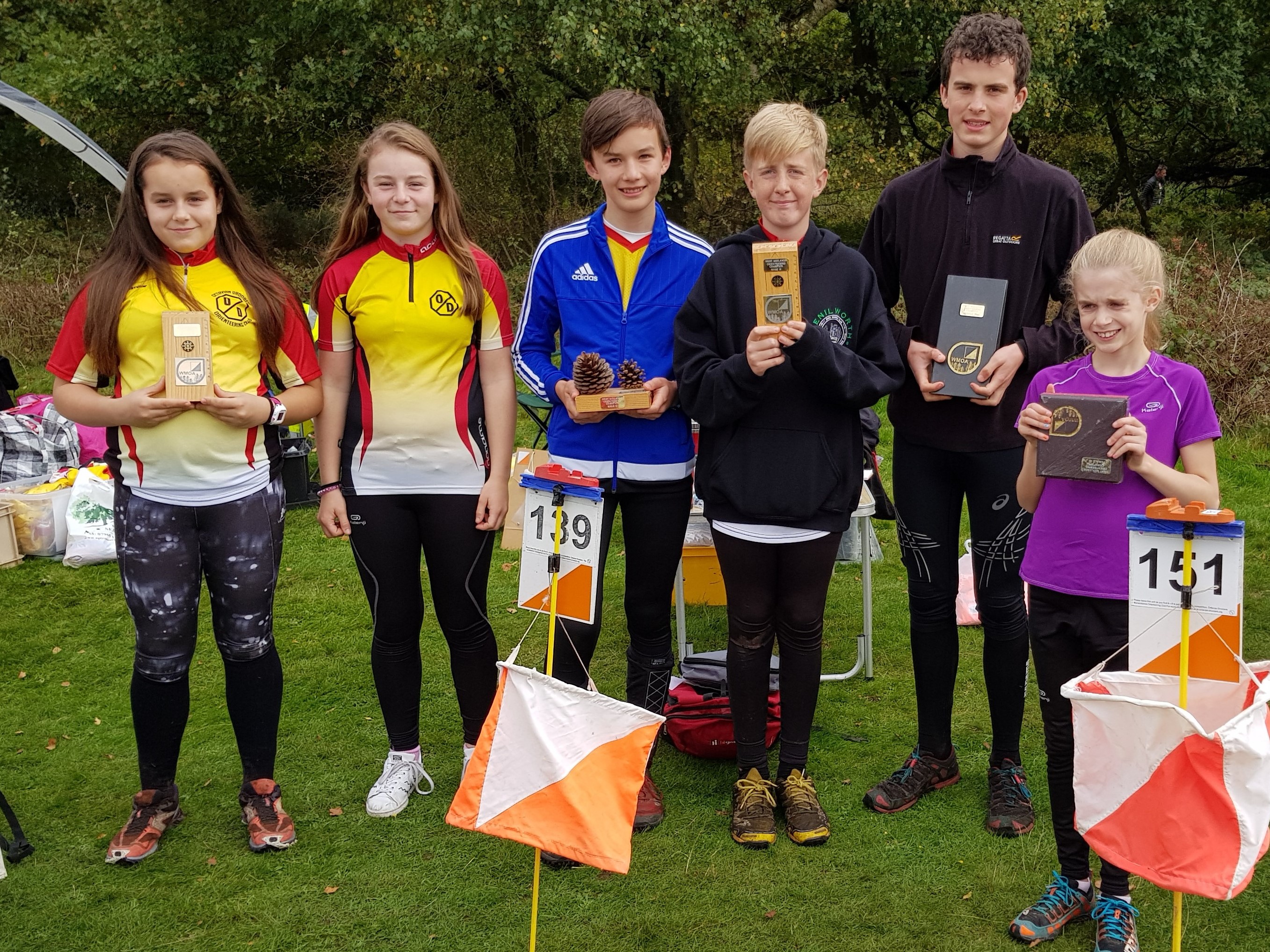